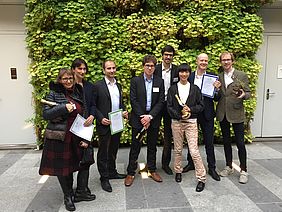 The winning teams in the category Cyber-Physical Systems 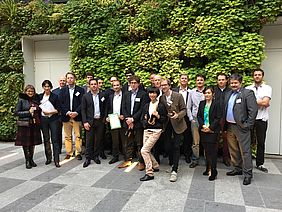 Silver went to UAVIA Drones from France who offer one-click aerial inspections and surveillance. The technology enables total autonomous drone operation in the field without any need for human intervention.

The winning teams will not only receive a cash prize but also get access to EIT Digital’s pan-European innovation network and will benefit international growth support through the EIT Digital Accelerator.

The Idea Challenge pitches were included in the Paris Node Innovation Day showcasing the recent activities in France and Europe along the area of Cyber-Physical Systems. The keynote was held by Julien Mascolo, Senior Researcher in Factory Innovation Department at FIAT Research Centre, who presented the future of manufacturing for the automotive industry.

The three winners of the Idea Challenge in the category Cyber-Physical Systems are:

Gleechi have developed the first software solution that makes it easy for hands to be animated so they can move and interact freely and realistically.

UAVIA enables total autonomous drone operation in the field without any need for human intervention. – IoT and Drones finally united. 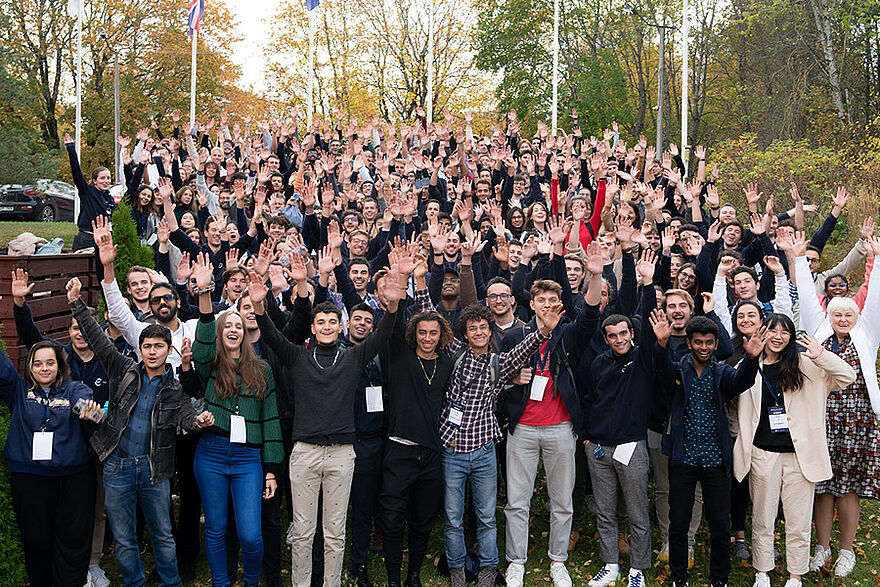 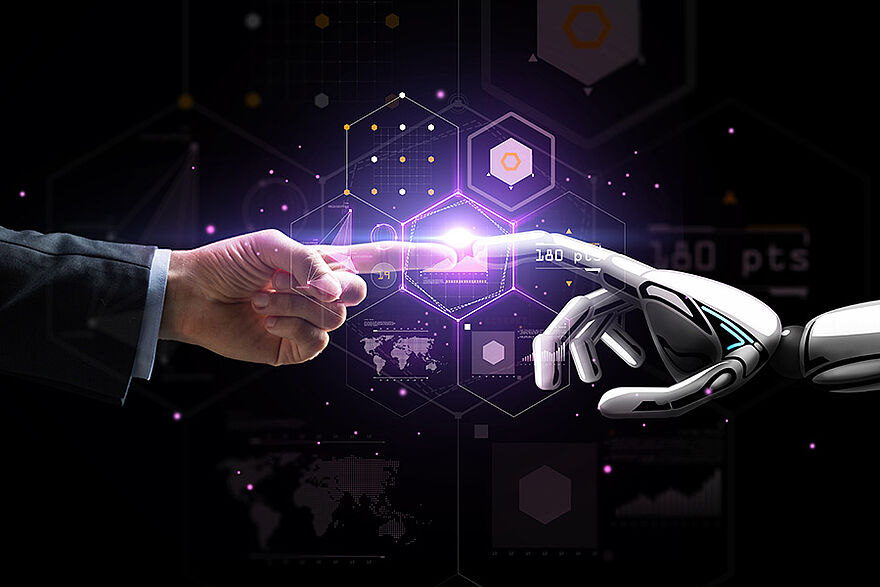 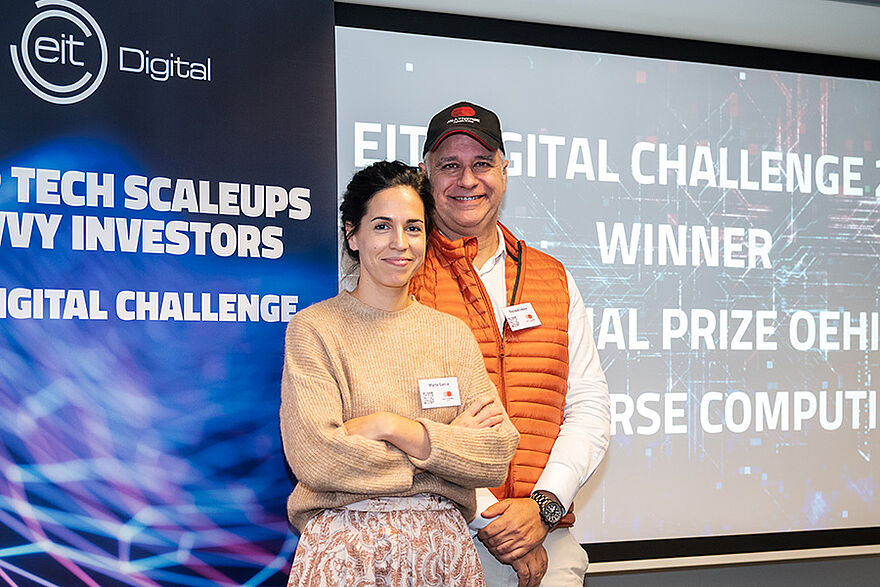 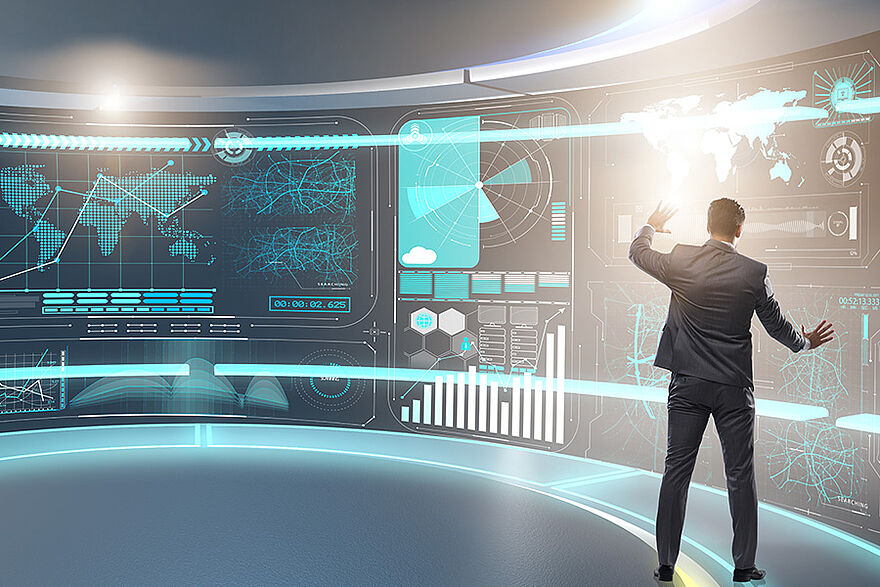 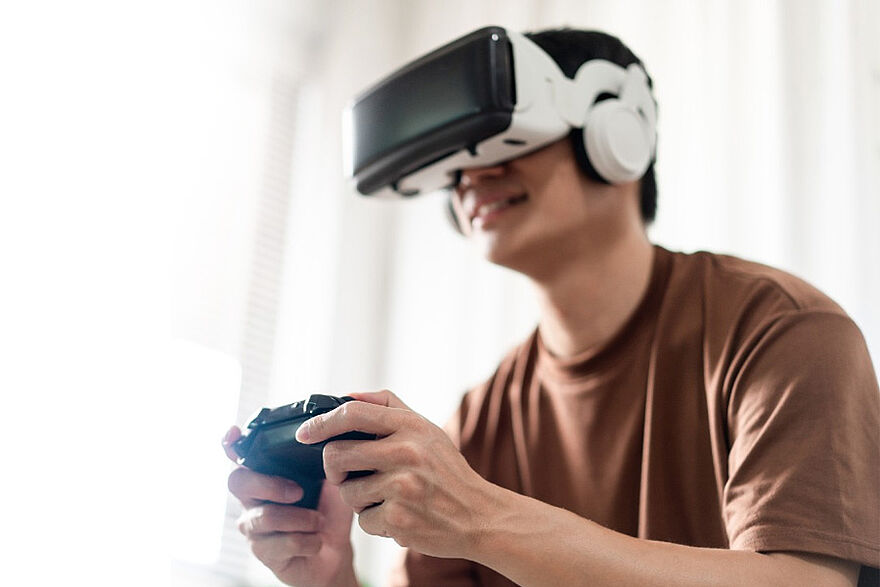 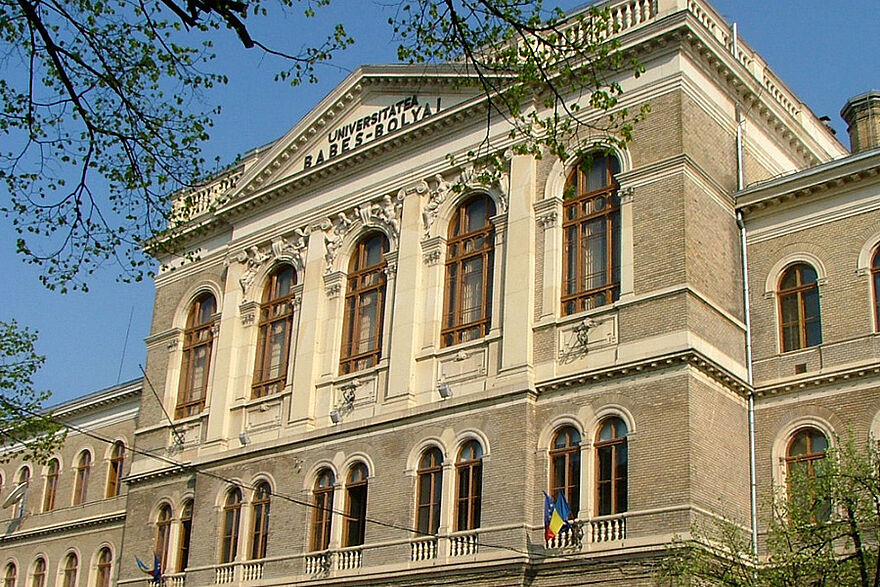