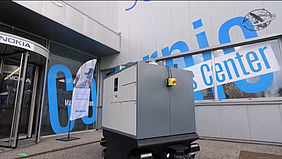 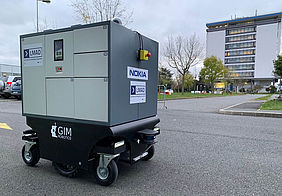 Engineers attending this year’s 5G Days at Nokia’s Paris-Saclay campus were likely to stumble into an unusual gofer rambling the streets of the 4,000 employees’ facility: a small ADR (autonomous delivery robot) with parcel lockers, delivering goods without human intervention or guidance.

The robot was part of a one-shot demonstration for Nokia customers and partners, but it could soon become the default option for the delivery of small parcels across the campus.

“Campus facility manager Sodexo, together with Nokia have decided not to deliver parcel below 5 kilos to the personnel on the campus anymore. This means that any person working in this huge campus has to go to the central warehouse to get the parcel they ordered, which is not very convenient. ADRs could give great help in improving the service,” EIT Digital’s Jean-Philippe Bellaiche says.

Bellaiche is the venture creation lead of Last Mile Autonomous Delivery (LMAD), an EIT Digital-supported AAA* innovation activity which is creating a software platform to pilot multiple types of robots for various kind of deliveries.

“We will operate an extensive pilot on the campus during the first quarter of next year. Our goal is to operate the delivery of all small parcels across the campus but, to achieve this, we will have to overcome some serious roadblocks about technology, authorizations, and customer acceptance,” he adds.

The Nokia campus is just one in a number of use cases that will be implemented by the LMAD consortium of partners (which includes Bestmile, GIM Robotics, BookIT, PICOM, Forum Virium Helsinki and Futurice) in the next two years.

The first tests will be held in private, controlled, areas similar to the Paris-Saclay facility, in which the ADRs can move smoothly, without meeting too many constraints; later, they will be extended to more challenging environments, such as city centres.

Parcel-delivering ADRs can already be seen in Asia and the US; one of LMAD’s goals is to incentivize their usage in Europe as well.

By 2030, according to a 2016 McKinsey report, drones and autonomous robots with parcel lockers will dominate the segment, delivering close to 80% of all items.

Cutting costs, reducing traffic congestion, satisfying the growing demand due to the increase in e-commerce sales are the main drivers of change for companies and customers.

Drones will be used mostly in rural areas, to cover long distances in low population density areas, whereas small robots running on pavements or bicycle lanes are bound to become the best autonomous solutions for urban environments. The last-mile delivery transformation will take some time, but the path is set.

“The transition from traditional delivery to the new methods won’t be finalized in a day. It’s a long-run market, due to technical constraints and the shift from manual driving to autonomous driving,” Bellaiche says.

To support and implement these new retail practices, a startup will be created by the end of the year to commercialize the LMAD’s software platform. The company’s business model will be based on charging the logistics operator (the postal service, restaurants, etc.) a fee for the platform, plus a fee for the delivery, covering this way both fixed and variable costs. 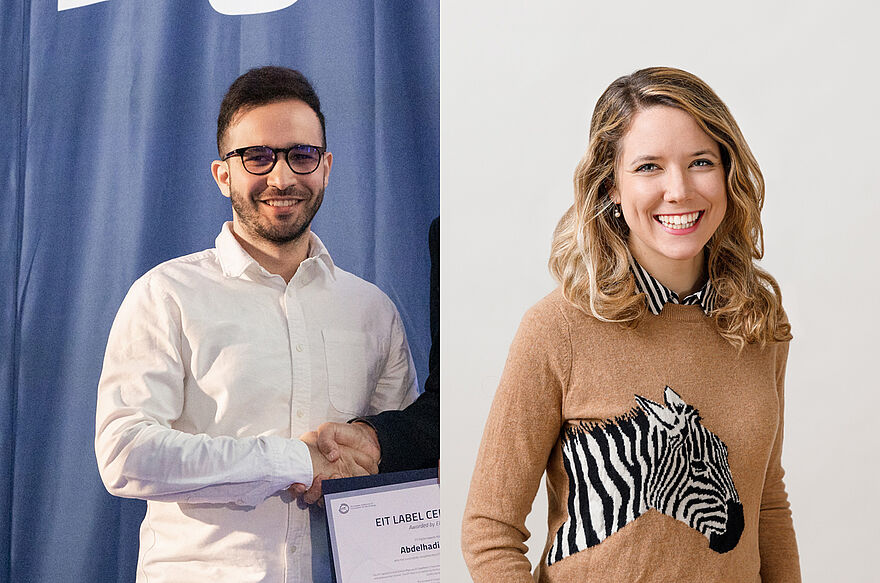 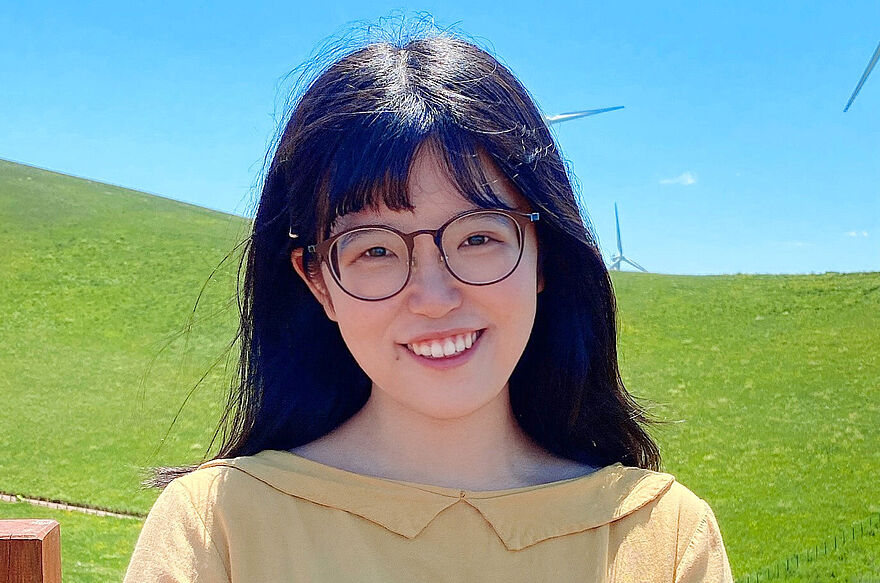 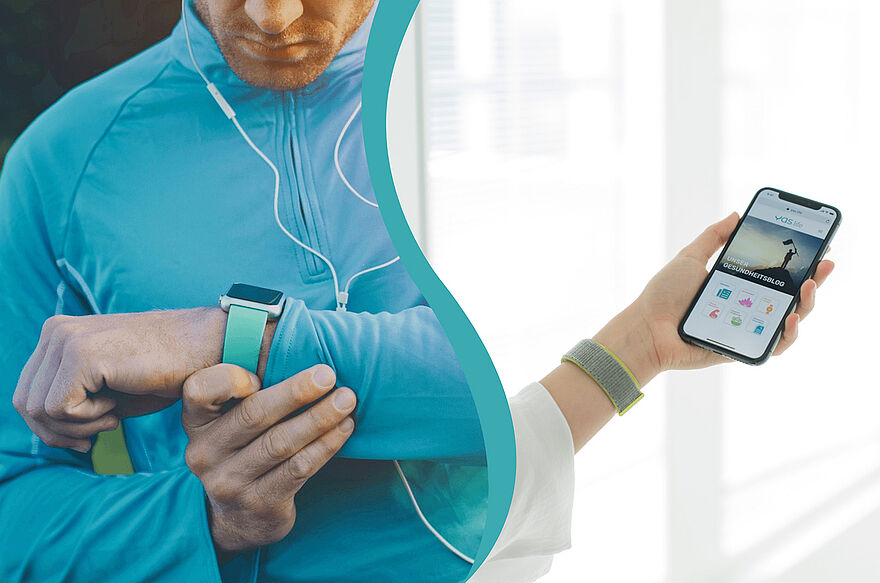 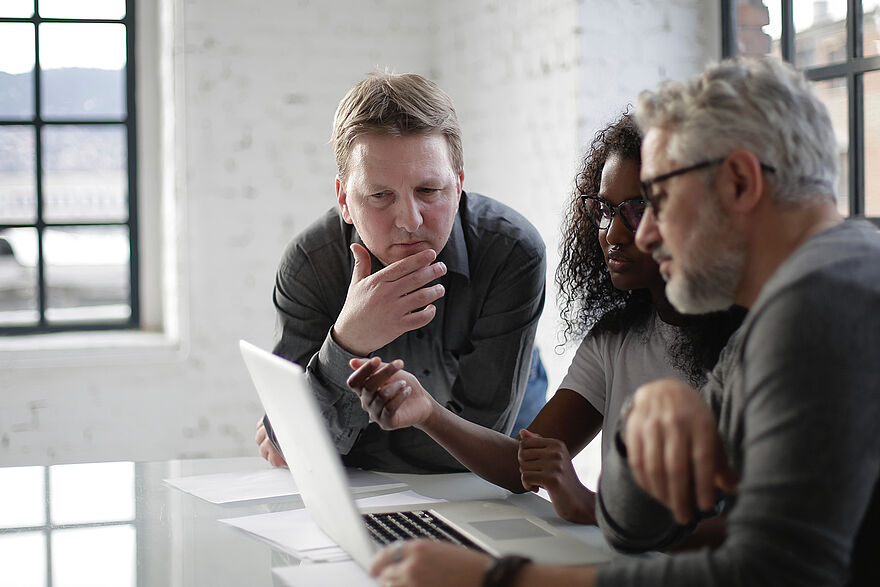 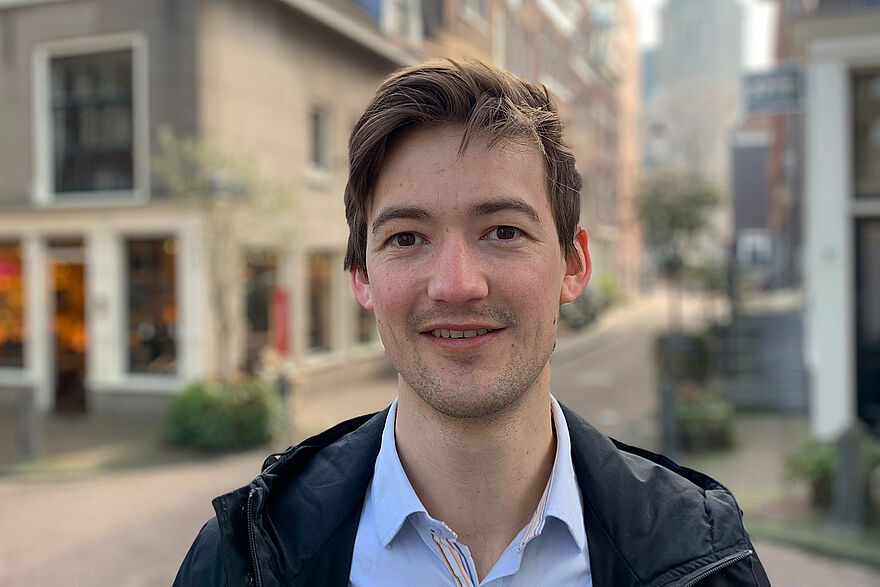 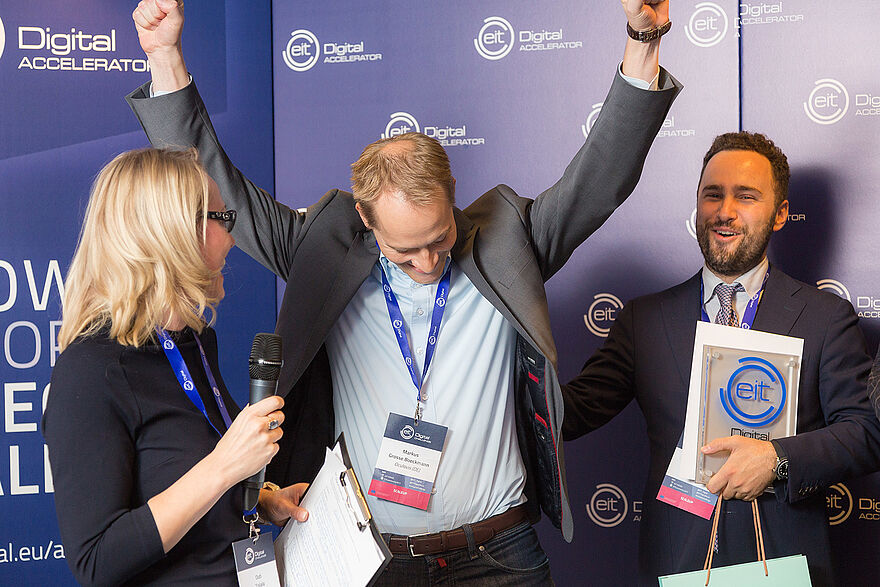