The EIT Digital Challenge 2021 has established a new record: 409 scaleups from 33 countries applied to the 8th edition of Europe's flagship deep tech competition in digital. The highest number of submissions came from Germany, United Kingdom, Italy, Spain and France.

The twenty best companies will be invited to an exclusive event, where they will pitch in front of a jury of high-profile corporates and investors. Among the 20 finalists, the jury will select 3 winners who will receive international growth support from the EIT Digital Accelerator for an entire year, worth €50,000. Additionally, the first place winner will receive a cash prize of €100,000. The 3 winners of the EIT Digital Challenge will be announced in September 2021.

"Digital is a major priority for Europe. We need not only to build companies but also grow them to become major players. The EIT Digital Challenge is precisely about this - identifying the next generation of Europe’s digital champions. The very large number of applications shows that our value proposition is strong. This year, we are also proud to observe that 40% of the companies have female Co-Founders or CXOs", elaborates Chahab Nastar, Chief Innovation Officer of EIT Digital.

The EIT Digital Accelerator will support the EIT Digital Challenge winners with a team of business developers and fundraising experts to help them raise growth capital and secure international customers. Since 2012, the Accelerator has supported over 300 startups which have raised over 1 billion Euro in venture capital.

Since its launch in 2014, the EIT Digital Challenge has received an impressive grand total of 2900 applications from 36 countries. While it initially targeted startups, the EIT Digital Challenge has evolved to become Europe's flagship competition for deep tech scaleups in digital. In 2021, the average scaleup applicant has €1.13 million in revenues in its last fiscal year, has raised €3 million of funds, and employs 18 people. 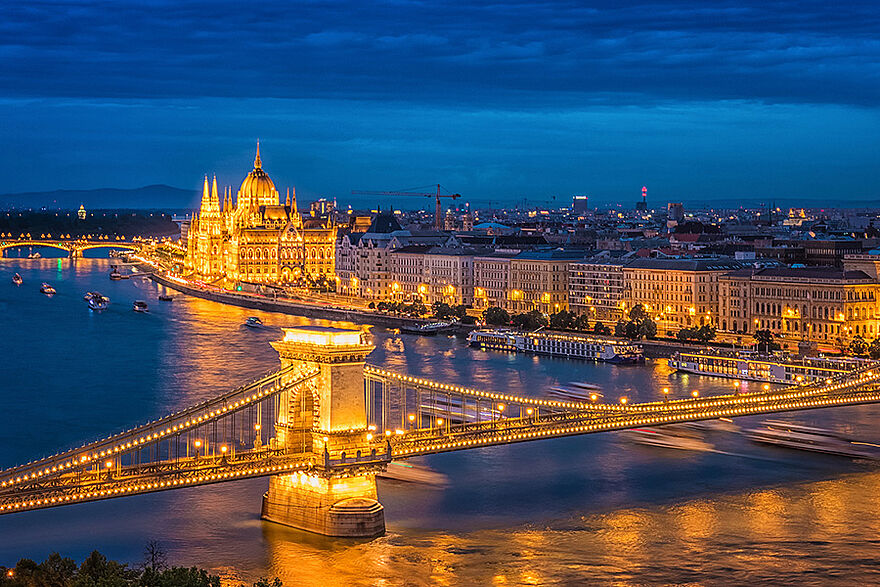 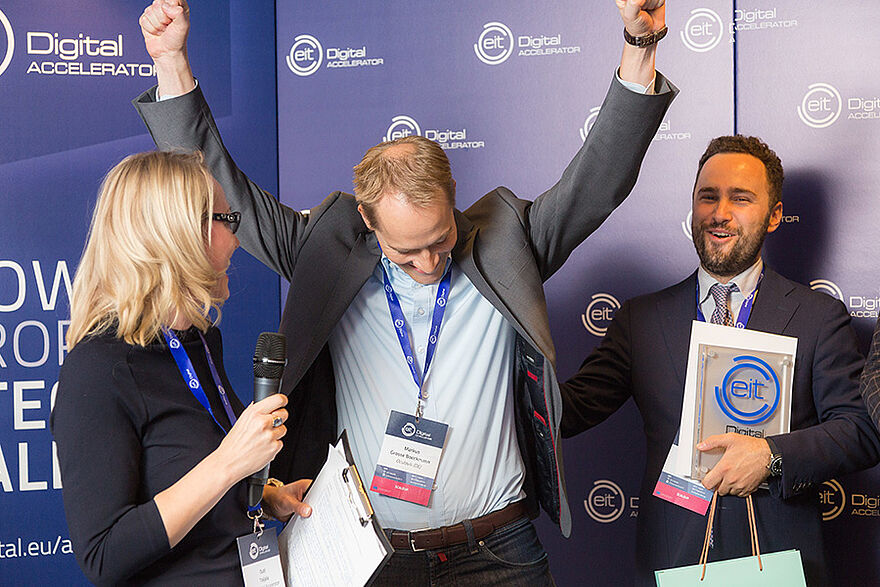 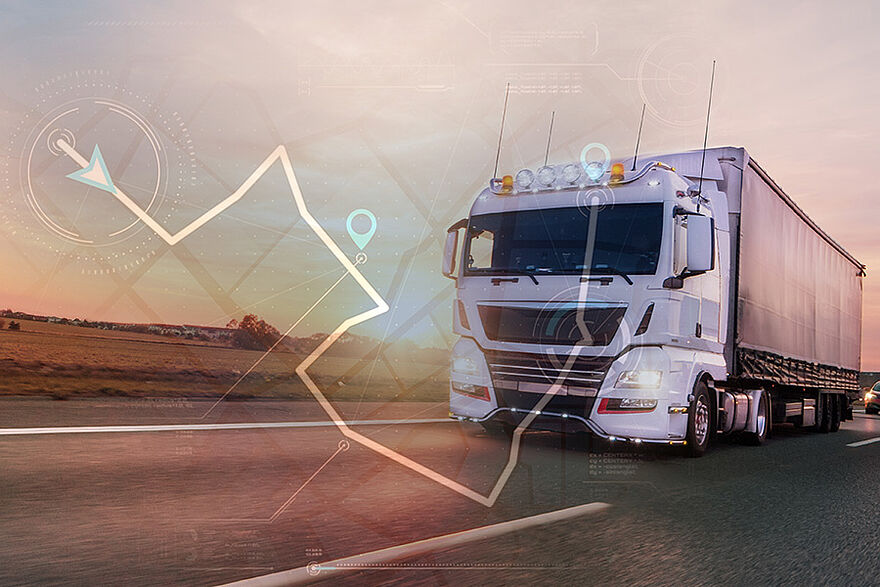 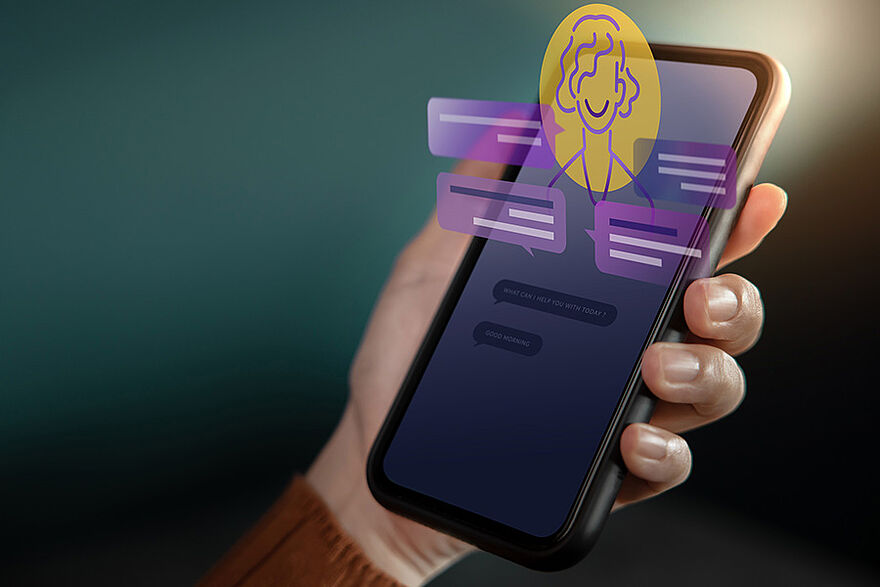 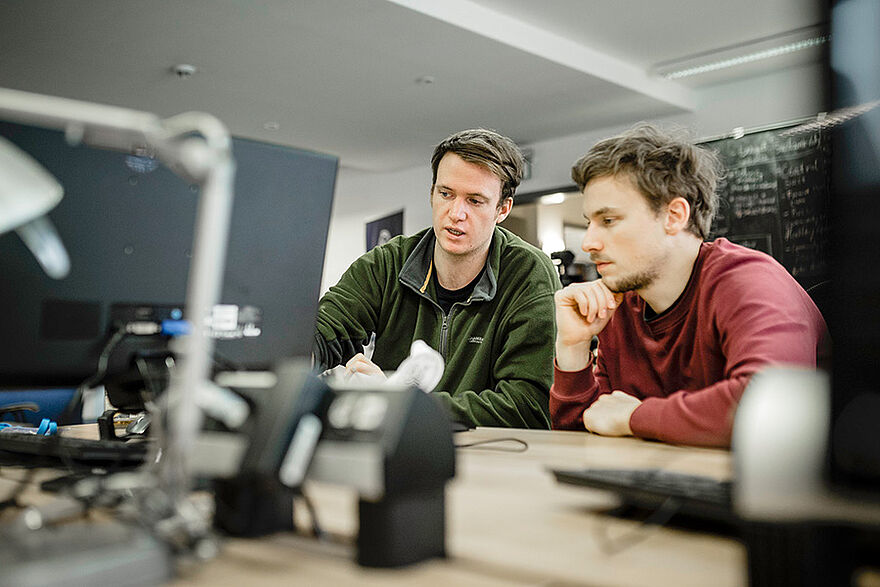 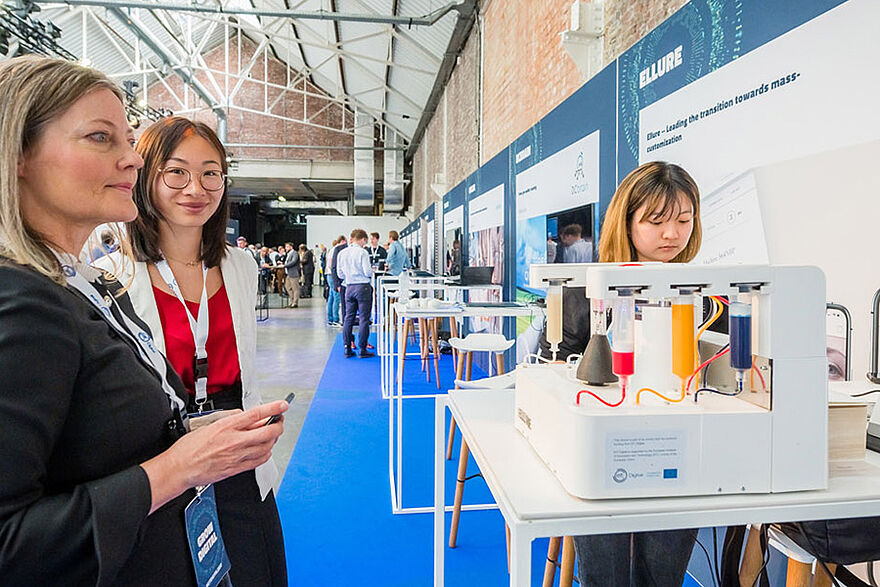