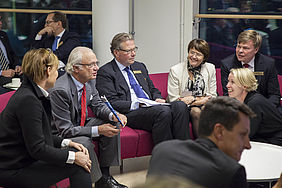 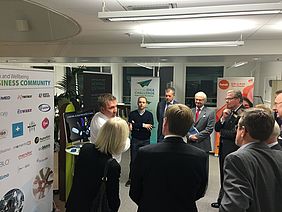 The program included also the presentation of a student film produced at Aalto University’s film department and the introduction of six Finnish industrial clusters. The Royal delegation consisted of several CEOs of the leading Swedish corporations as well as of the Swedish Ambassador in Helsinki and of the president of Kungliga Tekniska Högskolan.