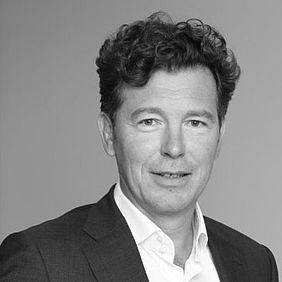 Guillaume Toublanc has been appointed as Director of EIT Digital France.

Guillaume Toublanc intends to place Europe at the heart of the French digital ecosystem and make EIT Digital a major player in the French digital scene by combining the best startups, innovative companies and world-renowned French research and education.

He brings to the role over twenty years of expertise in digital innovation, entrepreneurship and digital transformation in both big corporations and startups. After creating several startups and helping to set up two startup studios dedicated to fast track innovation at Orange, he held the position of VP Digital Marketing where he led major digital transformation projects. He serves on the selection committee of several French accelerators. He has personally accompanied numerous digital startups at various stages of evolution over the last ten years.