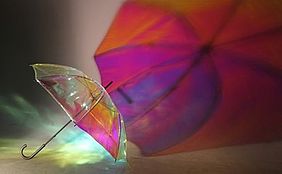 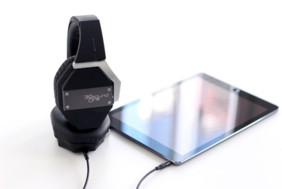 Four start-ups coached by EIT Digital Accelerator will showcase their innovations at the prestigious Consumer Electronics Show, which will be held in Las Vegas, USA January 6-9 2016.

The CES (Consumer Electronics Show) is the world’s place to be for all who thrive on the business of consumer technologies. It gathers 150000 attendees coming from more than 150 countries. In 2016, it will take place January 6-9. Held in Las Vegas, USA, it has served as the proving ground for innovators and breakthrough technologies for more than 40 years. The CES showcases more than 3600 exhibiting companies, including manufacturers, developers and suppliers of consumer technology hardware, content, technology delivery systems and more.

The CES is also the opportunity to meet start-ups. Since 2012, Eureka Park has been the flagship start-ups destination at CES, providing a unique opportunity to discover new products, services or ideas. Home-grown innovation ranging from fledgling prototypes to progressing start-ups will span the entire consumer technology spectrum in this unique marketplace. This year, Eureka Park will gather 480 start-ups. Some start-ups will also showcase in other areas of CES but Eureka Park is the main spot to meet them.

Four start-ups coached by EIT Digital Accelerator (Wezzoo, 3D Sound Labs, Medissimo and Qarnot Computing) will make the trip overseas and showcase their innovations (see product and booth on the right). They will be in Eureka Park, except Medissimo which will be hosted on La Poste booth, after winning an IoT competition.

It happens that the four of them are French since the strong label French Tech is pushing start-ups to attend. France is even the second country represented in Eureka Park after the USA themselves (128 start-ups vs. 193). But it would be nice to have some more European countries attending. All start-ups coached by EIT Digital Accelerator, for example, want to expand globally, including in the USA. EIT Digital team at Silicon Valley hub, which has recently opened, is currently attending CES as visitors so as to better appreciate the opportunity to bring European coached start-ups next year.