Cities and local administrations as well as shops, restaurants and other businesses use many digital devices such as traffic lights, security cameras, sensors and interactive screens. These devices, in addition to their primary purpose, also collect a large amount of information that could be used to provide services to urban citizens. Unfortunately, urban service providers often have trouble coordinating a variety of technical applications and information systems that don't easily "speak" to one another. It is therefore very difficult to access the valuable city-related data they need. 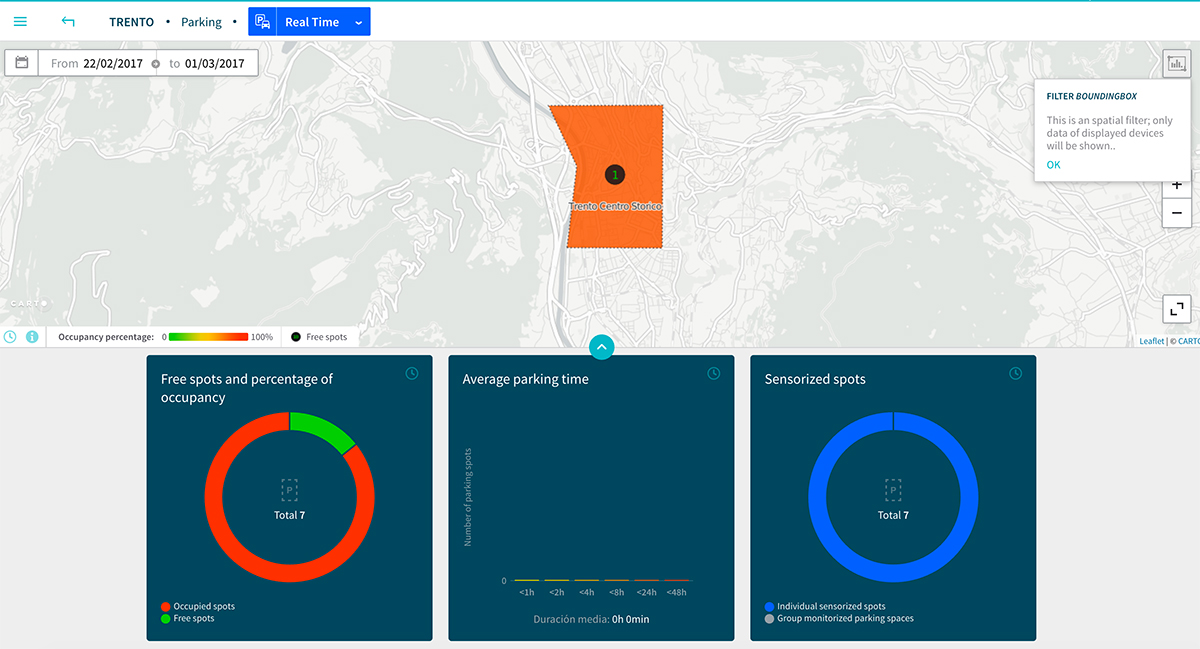 City Enabler is fully compliant with OASC (Open & Agile Smart Cities) principles and gathers data from different sources into a single app. It is open to other platforms through standard APIs (Application Program Interface) and does not have vendor or city lock-ins. It is portable and replicable, ensuring independence for vendors and full access to the local digital ecosystem.

City Enabler is currently being piloted in the province of Trento (Italy), the municipality of Málaga (Spain) and the municipality of Rennes (France). In the near future, CEDUS plans to target markets including: Argentina, Belgium, Brazil, France, Germany, Italy, Norway, Serbia, Spain and the US.

Lanfranco Marasso, CEDUS Innovation Activity Lead said: "City Enabler is an opportunity to engage the Digital Urban Ecosystem in 'inventing' new businesses, through the fast creation of new map-based urban services using the data collected. CEDUS is going to unleash our cities' data, giving us an innovative, powerful tool allowing cities to collect, organise, give value to and utilise the information that available but which has been so far very difficult to collect."