Coowry, the end-to-end micropayment platform that lets mobile customers use their airtime as digital cash, has secured a €1 million financing round from European investors to consolidate its global marketplace for digital transactions.

Swanlaab Venture Factory, a Spanish-Israeli Venture Capital investor with offices in Madrid and Tel-Aviv, led the new investment round with participation by Breega Capital, a French VC Fund based in Paris with extensive experience in the digital and telecom sectors.

Coowry solves the issues of the complexity and cost of micropayments, and gives anyone with a mobile phone number, anywhere in the world, immediate access to the digital economy, including people who don't possess a credit card or a bank account.

"Billions of dollars are exchanged each year on apps, digital contents, marketing activities, rewards, affiliates payments and informal peer to peer transactions to friends around the world, where the average individual transaction amounts are less than US$10" said Coowry Co-Founder and CEO David Moreno. "Coowry makes micropayment processing easy, commission-free and in real-time, using telecoms operators as transaction agents instead of Banks."

"Anyone can send or request payments with sums starting from just cents as easily as sending a text message using the receiver's mobile phone number, without the need to provide additional personal information, credit card or bank account details. Transactions can be done from our website, through e-mail and the most popular social networks or by using our native application" said Coowry Co-Founder and COO Carlos Heredia. 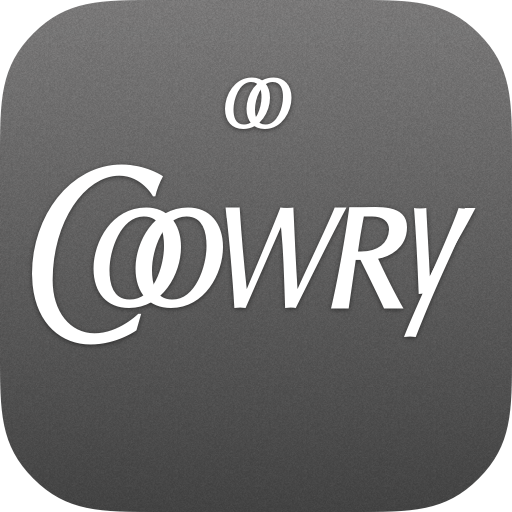 The company operates mainly in Indonesia, Malaysia and The Philippines, where it has secured the commercial and economic support of the Axiata Group, the second largest mobile telecoms operator in Southeast Asia with more than 290 million customers. Coowry has also signed agreements with major regional operators, is expanding into Latin America and into Spain, its first target market in Europe.

Since Coowry's launch at the end of 2016, over 170,000 payment/settlement transactions have been completed on 40,000 mobile phones, and more than forty on-line merchants are using Coowry to accept purchases and settle payments.

Francisco Ibanez, EIT Digital's Access to Finance Lead in Spain said: "Coowry is a textbook example of an innovative company with a solid team, clear focus and defined roadmap. They've developed a simple solution to a complex problem at a global scale, creating a marketplace that enable buyers and sellers to transact easily and seamlessly. We are pleased to continue working with them during this new growth phase."

David Moreno added "We have strong growth ambitions and to be backed by an organisation like EIT Digital with its pan-European network really enhances our credibility. We also want to create partnerships with leading European players and expand our options for reaching international Venture Capital firms. We're looking forward to working with EIT Digital to make that happen."