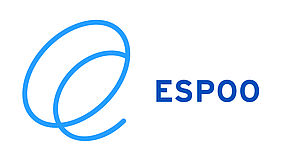 “Espoo’s holistic philosophy of humanizing every aspect of its technology and teaching innovation as a way of life was extremely impressive”, says ICF co-founder Lou Zacharilla on the ICF announcement. 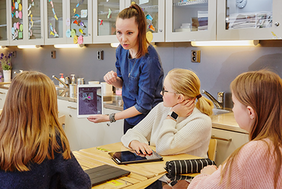 “Espoo’s holistic philosophy of humanizing every aspect of its technology and teaching innovation as a way of life was extremely impressive. Espoo’s citizen engagement rates are extremely high, which democracies need, and its economic output speaks for itself”, says ICF co-founder Lou Zacharilla on the ICF announcement.

Espoo succeeds Melbourne, Victoria, Australia. Communities in the Awards program are evaluated based on six Intelligent Community Indicators that make up the ICF Method and in the context of ICF’s annual theme, Humanizing Data.

Also, EIT Digital had the honour to be mentioned as one of the local highlights in the application and interviewed by the ICF’s revisers when the City of Espoo was evaluated.

“We are delighted to hear the great news on the nomination. Our Node has not only the thriving Capital of Finland, Helsinki, as EIT Digital partner through Forum Virium Helsinki, but now also the most intelligent community in the world. The City of Espoo is thoroughly entitled to this award”, says EIT Digital Finland Node Director Marko Turpeinen.

The Intelligent Community Forum is a global network with a think tank at its centre. It connects hundreds of cities and regions on five continents for collaboration on economic development and for the exchange of expertise and information that drives progress. Through this network, ICF researches how Intelligent Communities use information and communications technology to build inclusive prosperity, solve social problems and enrich their quality of life in our connected century.

ICF is headquartered in New York City. Espoo is the third European city named as Intelligent Community of the Year since Stockholm in 2009, and Eindhoven in 2011.

Read the entire ICF announcement on City of Espoo Nomination.