CEDUS, an EIT Digital initiative, shortlisted for second phase of the SELECT for Cities pre-commercial procurement

After just a few months since its launch, CEDUS (City Enabler for Digital Urban Services), an Innovation Activity by EIT Digital is gaining important international recognition. The initiative, which will allow urban services providers and decision makers to actively collaborate to exploit urban data, passed the first phase of the SELECT for Cities Pre-Commercial Procurement (PCP) issued in March by the cities of Antwerp, Copenhagen and Helsinki.

The SELECT for Cities project’s main challenge is to develop an open, standardized, data-driven, service-oriented and user-centric platform for European cities that could enable large-scale co-creation, testing and validation of urban IoE applications and services. The three cities aim at adopting a single solution designed to scale in different urban contexts and focused, specifically, on three different local domains: mobility in Antwerp, environment in Copenhagen and health in Helsinki.

A consortium established by Engineering, EIT Digital and ATC International, submitted a proposal for the PCP based on the principles of CEDUS as well as powered by open service FIWARE platform, eventually ending this preliminary phase as first in class in Europe among 28 European participating consortia.

Both the technical aspects and the economic offering were deemed the most interesting by the selecting committee.

CEDUS, led by Engineering, is one of the 11 Innovation Activities of the Digital Cities Action Line of EIT Digital for 2017.

The City Enabler solution adopts an innovative approach in that gathers data from different sources into a single app. It is open to other platforms through standard APIs (Application Program Interface) and does not have vendor or city lock-ins. It is portable and replicable, ensuring independence for vendors and full access to the local digital ecosystem.

It is currently being piloted in the province of Trento (Italy), the municipality of Málaga (Spain) and the municipality of Rennes (France). In the near future, CEDUS plans to target other markets including: Argentina, Belgium, Brazil, Germany, Norway, Serbia, and the US. 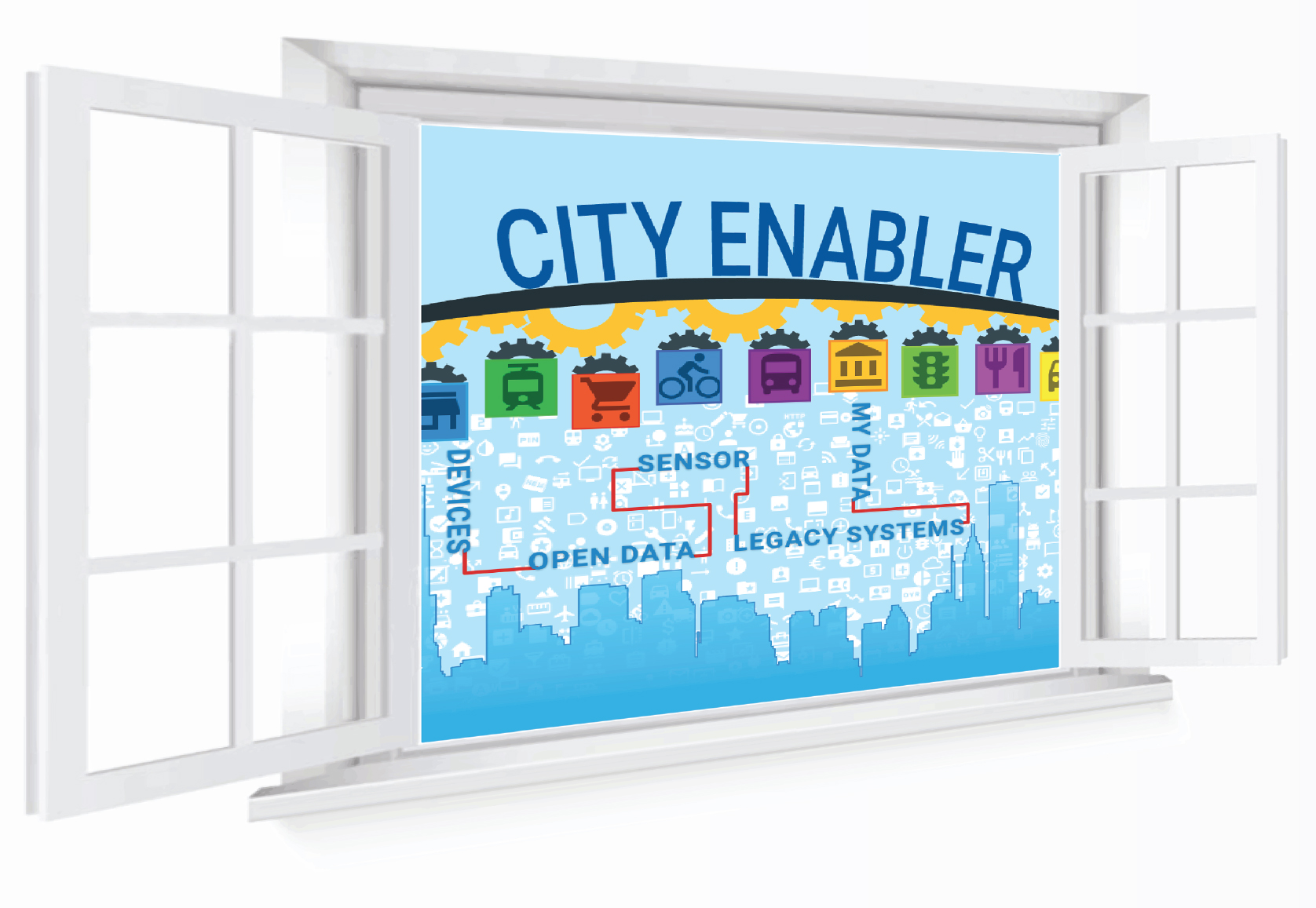