ProctorExam, a Dutch start-up supported by EIT Digital, raises funds and launches in the UK 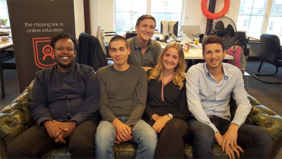 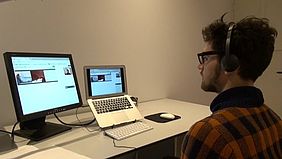 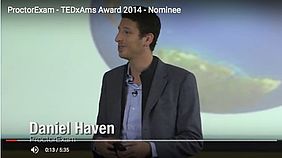 EIT Digital is proud to announce that ProctorExam, one of its supported start-ups, which develops a web-based platform to secure online exams, raises funds and launches in the UK.

While studying in Amsterdam, Daniel Haven used to take online classes on Harvard University’s MOOCs (Massive Open Online Courses). At the end of his classes, he was asked to fly to Boston to take the exam. Daniel found this request completely inconsistent with the globalisation of education in our digital times. He decided to find a solution and created ProctorExam in 2014.

ProctorExam offers a web-based platform to secure online exams. It identifies the exam taker behind the computer and prevents cheating by creating a highly secure environment (see demo on the right). And it allows universities to propose digital exams without having to buy thousands of computers. Students can bring their own laptop and ProctorExam secures it, so that they cannot cheat.

First, the solution was sold to universities in the Netherlands as its country of origin (University of Amsterdam, University of Applied Sciences in Rotterdam). Then it quickly expanded to Belgium (VIVES University), Austria (TU Vienna) and now is launching in UK universities.

"80% of all exams will be conducted online by 2020" predicts Daniel Haven.

The start-up joined EIT Digital Accelerator in 2015 in the Smart Spaces Action Line. Alain le Loux, one of the 40 European EIT Digital Business Developers, based in Eindhoven in the Netherlands, is taking care of ProctorExam. He introduced the team to VIVES University in Belgium which resulted in its first international contract. Now thousands of students of the VIVES University are using the ProctorExam technology (see video). New contacts are currently developing in other European countries (e.g.: Ministry of Education in France).

In January 2016, ProctorExam raised half a million Euros, over 50% of it coming from the Dutch angel investors platform LeapFunder. At EIT Digital Accelerator, ProctorExam followed fundraising pitch trainings and met investors. No doubt that next time, the team will raise much more because the solution really makes sense and fills a gap for a better world! 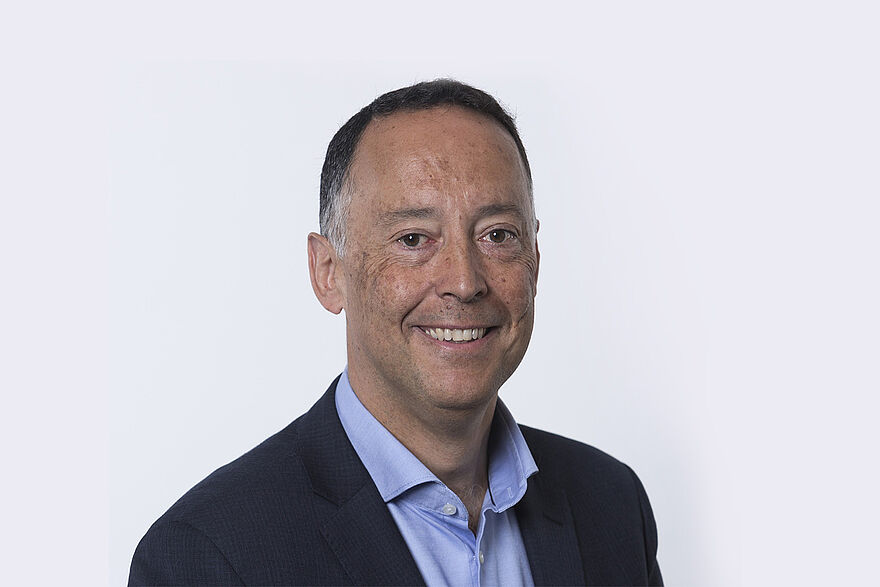 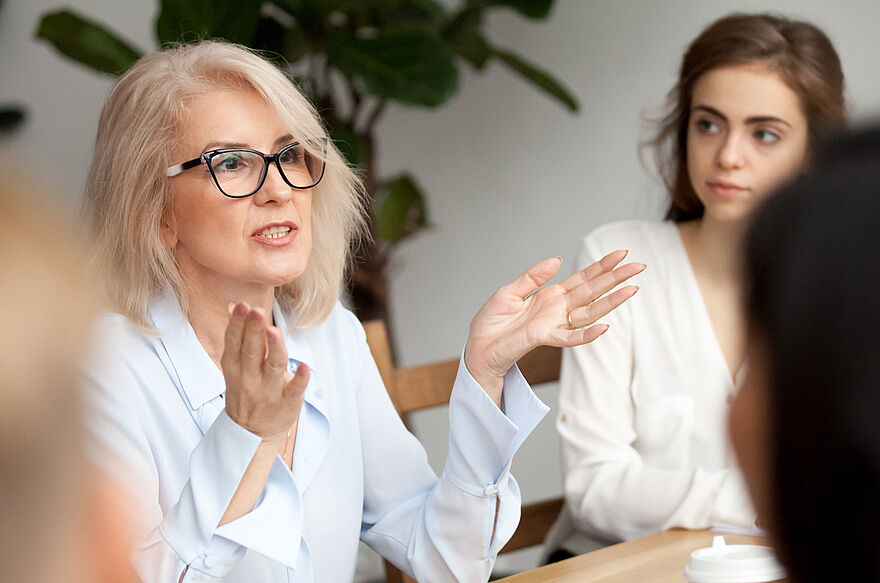 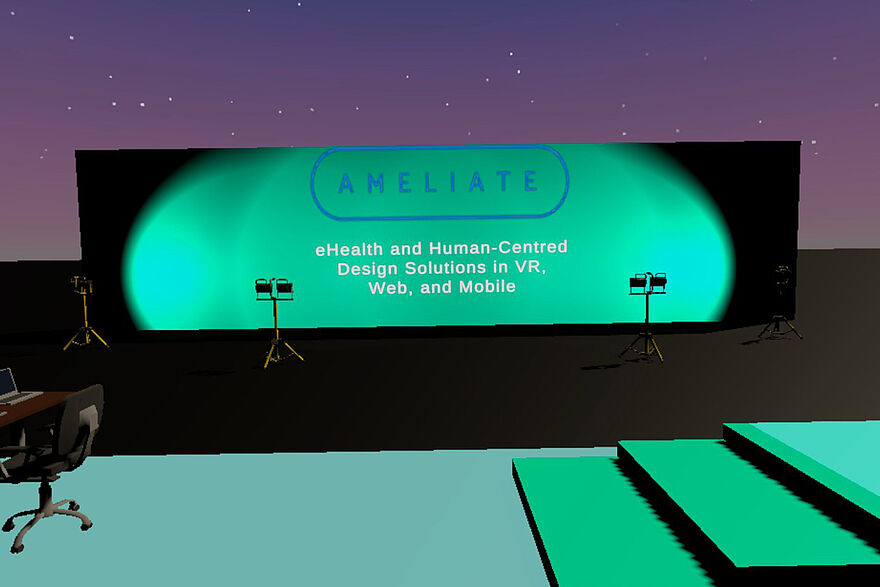 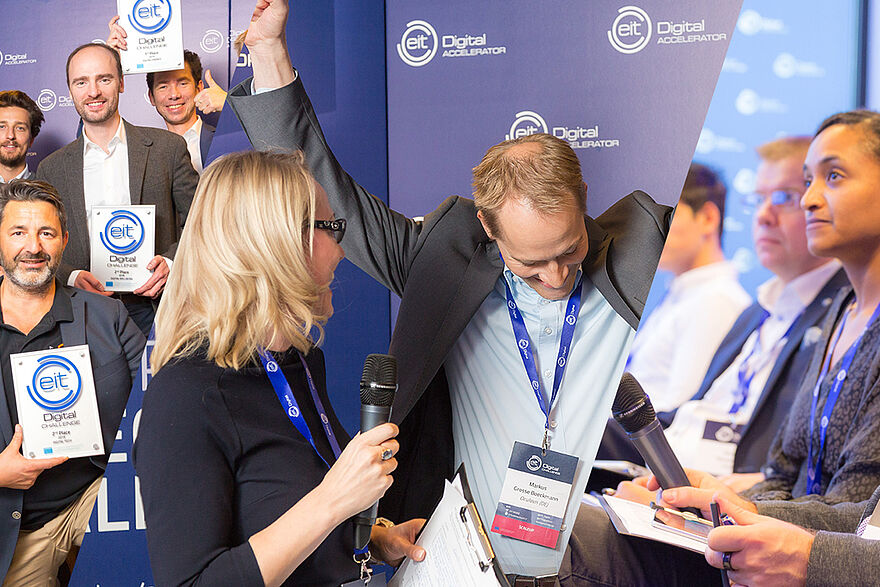 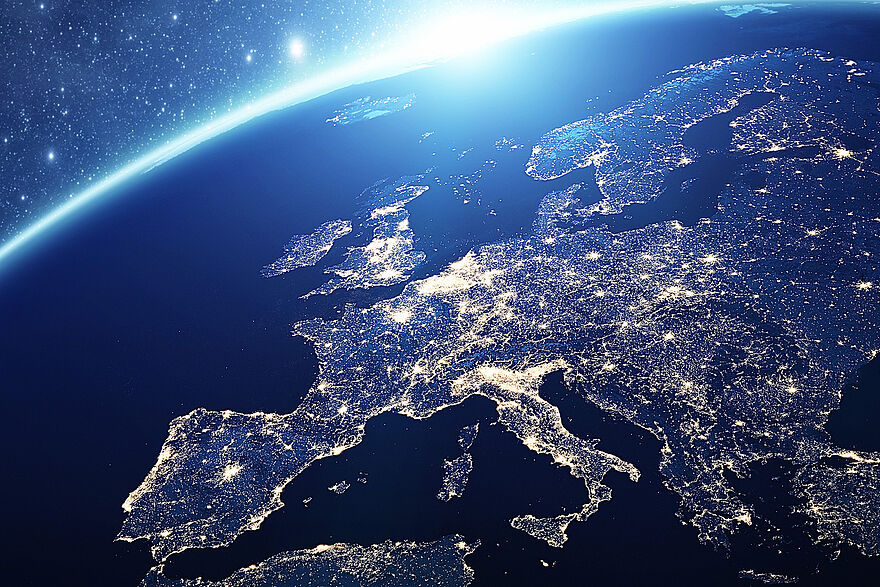