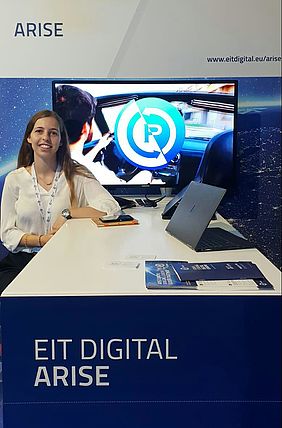 Portuguese startup Parqist is one of many success stories of the EIT Digital Venture Programme, supporting entrepreneurial teams from 19 countries with deep tech business ideas to finalise their MVP and start their venture.

The high flow of cars in big cities has become one of the biggest challenges for the reorganization of urban areas. Every day, people face the problem of having to park their car when they go to work or simply want to go out. A single person wastes on average four days per year, trying to find a parking place. That time could be spent with family and friends or to go on holiday. This happens because there are many more cars than available spots.

Parqist was born to tackle this issue. Parqist is an app that aims to reduce the difficulty of finding a parking place, especially in the busiest areas of the cities. It works by allowing users to share the location of their parking spot, enabling the ones that are looking to quickly find a parking place. Moreover, a reward system is employed for those who share more parking spots to get priority in selecting parking spots when published.

The first alpha version of Parqist was launched in February in the Google Play Store. Despite it being a test version positive media coverage about the app resultet in a boom. In just a few days, there were more than 500 users. Moreover, during that launch week Parqist was the #1 app on Google Play Store in Portugal, which resonated in additional media coverage on major platforms and media.

In July, Parqist launched its iOS version and the Alpha 3.0 version. This was a crucial achievement for the app. The majority of the bugs that were identified on previous versions were solved. In September, Parqist was invited to appear for a live interview on national TV channel TVI,resulting in a second boom. On that day, Parqist acquired more than 400 new users.

Parqist has by now reached more than 2,000 users, without significant investment in marketing. This success is only possible with the support of partners. EIT Digital was the first entity that believed in the project, invested 15,000€, and accepted the Parqist team into the EIT Digital Venture Program. Parqist also had the opportunity to participate in the EIT Digital Annual Conference in Brussels this September.

Parqist has shown that a collaborative parking solution is an appealing concept, ready for national and international growth! 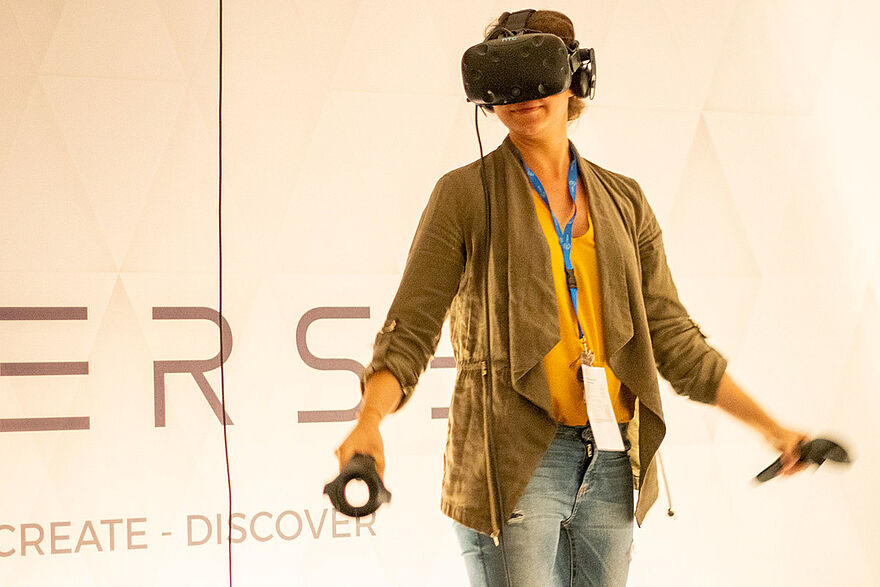 Submit a proposal to join us in boosting entrepreneurship for a strong Digital Europe. EIT… 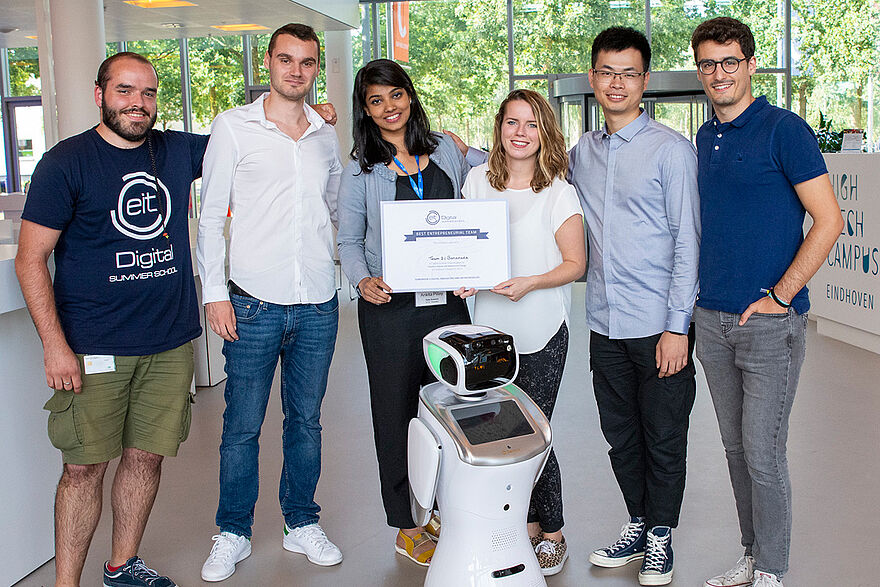 School is in for Summer!

Registration for EIT Digital’s 2022 Summer School experience is now open. Although it may… 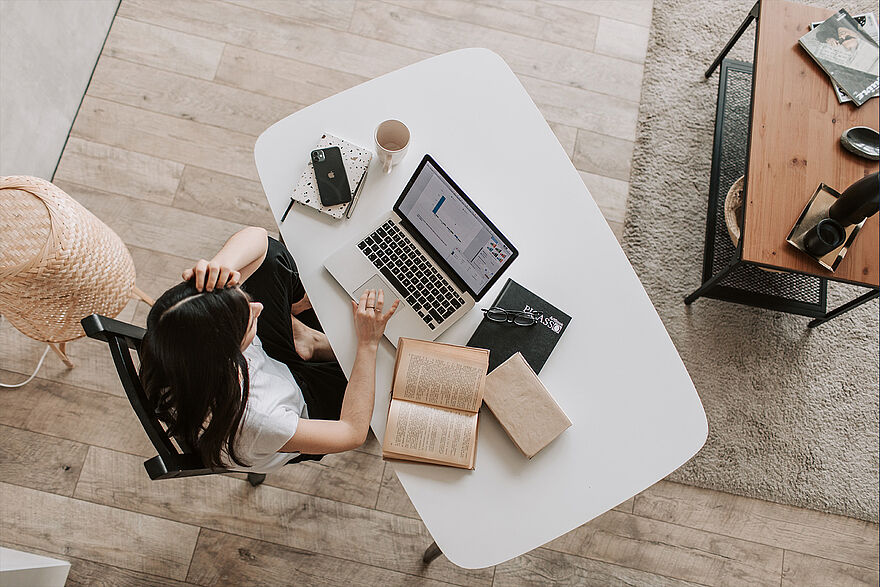 Improvements to gender equality could create 10.5 million jobs by 2050 and boost the EU… 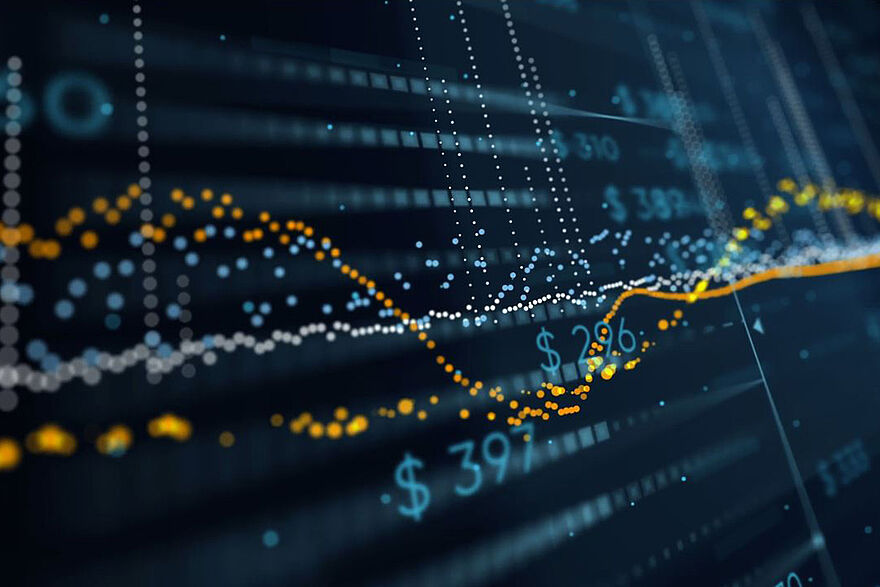 Boosting the delivery of digital innovations to the market: Ai for Alpha and Lombard Odier 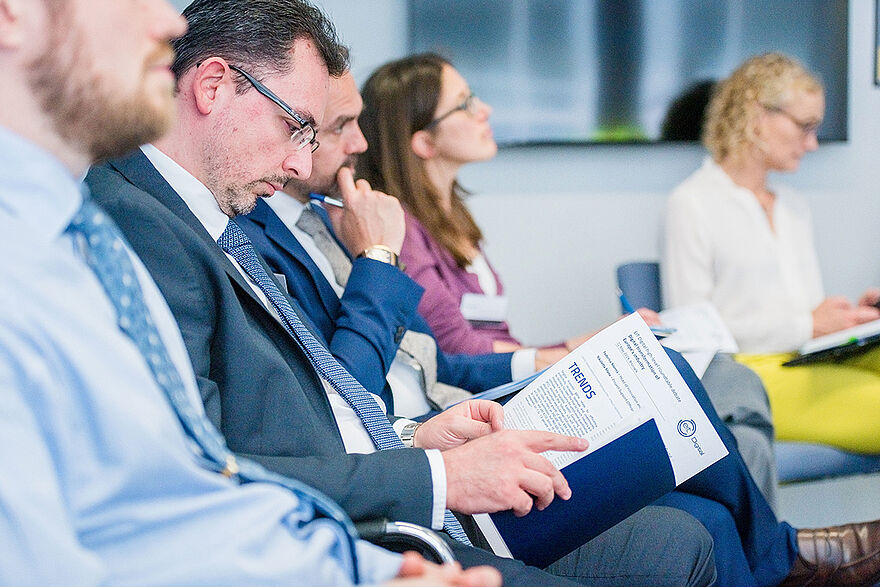 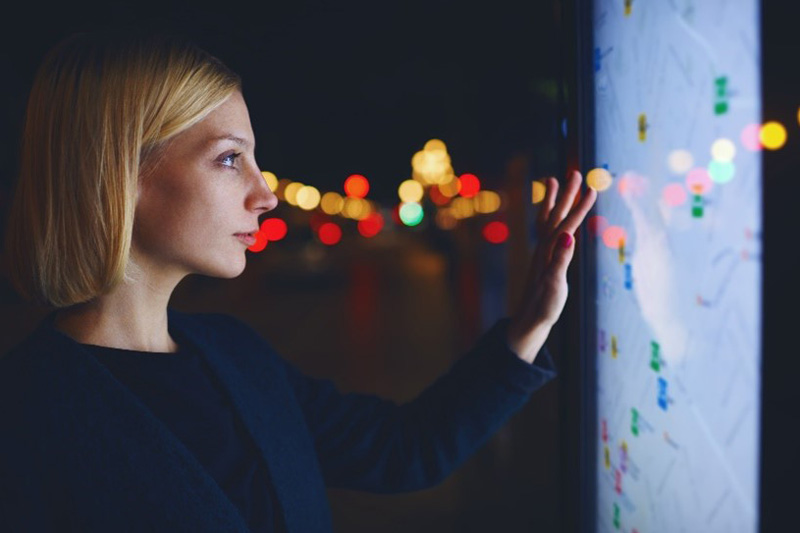