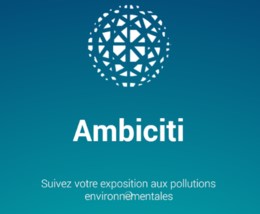 Ambiciti, the revolutionary mobile application for real-time air and noise pollution analysis is launched in several European cities and soon also in the United States. It measures levels of air and noise pollution street by street in real-time and offers the healthiest route for urban citizens to move and live in their cities. The application will be deployed in Paris in the Car-Free Day framework on September 25, 2016.

Supported as part of EIT Digital’s Digital Cities innovation project the French startup Ambiciti has developed its Ambiciti application together with the French National Institute for Computer Science and Applied Mathematics (Inria), two other SMEs - NUMTECH and TheCivicEngine - and as part of Inria@SiliconValley and the Inria Project Lab CityLab.

The Ambiciti mobile application informs about individual and collective exposure to noise and air pollution. It measures the ambient noise by using smart phone microphones (while respecting users’ privacy, as it only sends the noise intensity measurements to the system, but not the sound captured by the microphone). The application follows users’ exposure during the day and allows them to map their neighborhood, possibly in collaboration with other Ambiciti users. Ambiciti is the the first application to truly provideT information on air quality levels hourly and for the days to come.

Officially launched in Paris (with the support of the City of Paris) for Car-Free Day on Sunday, September 25, Ambiciti is the first application to provide air quality at street level and is already available in other cities in Europe - and soon in the USA.

Valerie Issarny, co-founder of Ambiciti says: "We aim to produce the best assessment of exposure to environmental pollution, including hourly maps of pollution (noise, air, small particles) up to a street level. Our app combines all sources of information available: numerical simulations, observations of fixed sensors, mobile sensor observations and qualitative observation. We hope to meet the growing demand of citizens, but also of companies who are careful of the environmental pollution problems."

Stéphane Amarger, Director of EIT Digital France says: “We are very proud to support a project that meets the real needs of citizens acrossthe world on environmental pollution. This application developed by Valerie Issarny and her team finally gives the option to citizens, as well as companies, to become more informed about pollution emitted in urban areas and to better choose their routes and places to live to lessen its impact on their wellbeing.

"The Ambiciti app is an outcome of an EIT Digital innovation project intended to influence policy decisions and individual behaviors on pollution and help make life in cities healthier. As part of its Digital Cities Action Line, EIT Digital has supported the project from start to finish - both from a technology point of view and from a business perspective."

The Digital Cities Action Line is one of EIT Digital’s four key focus areas and leverages the digital transformation of cities through centralized, participative and collaborative interactions between city actors: government, service providers, industry and citizens. 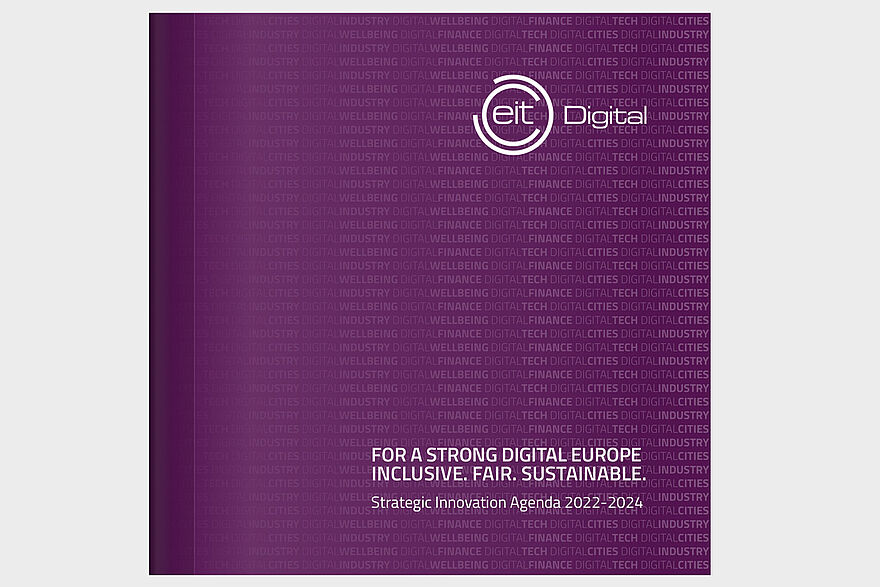 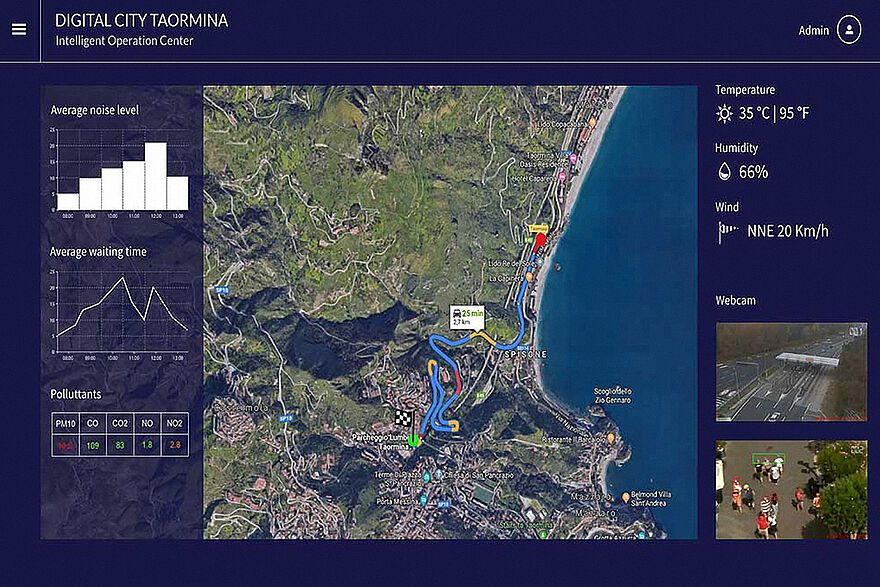 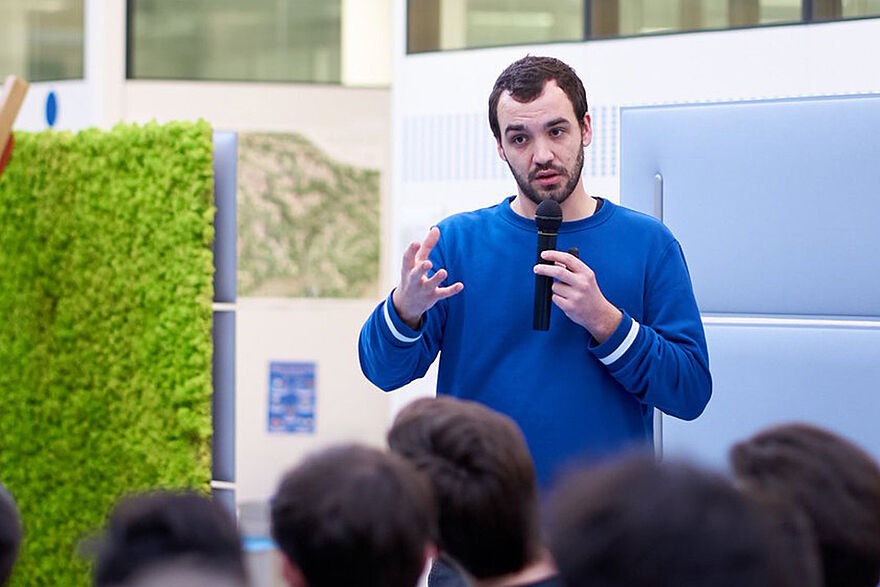 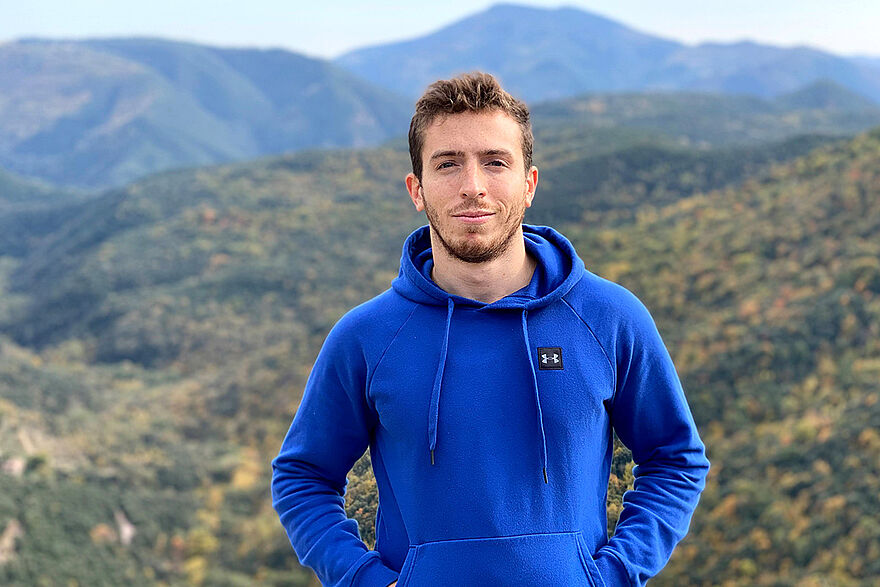 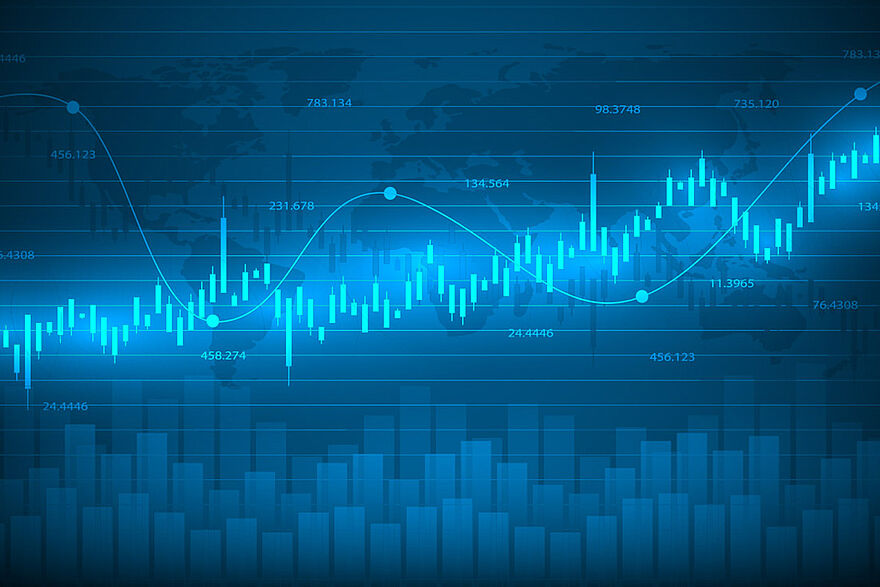 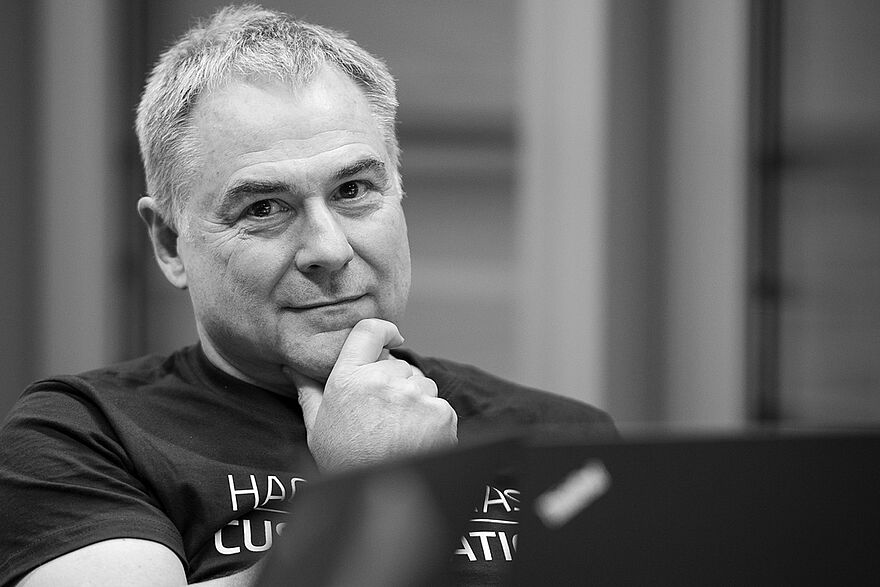