On occasion of its Annual Meeting 2019 in Wiesbaden, Germany, the Gesellschaft zur Förderung des Forschungstransfers (GFFT) awarded EIT Digital Supervisory Board Chairman Raymond Freymann with its Honorary Membership, recognising his contributions to technology development, innovation and the promotion of research transfer.

GFFT’s mission is to effectively support the transfer of technological innovation from universities and corporate R&D to the market.

Raymond Freymann’s remarkable career is best characterized by the broad spectrum of his accomplishments. Freymann contributed to more than 150 publications in areas ranging from aviation to automotive technology and he registered more than 50 national and international patents. After 10 years as researcher at the German Aerospace Center in Göttingen, Freymann was invited to work at the US Air Force’s Flight Dynamics Laboratory in Dayton, Ohio.

Yet despite his successful work for the aviation sector, Freymann decided in 1986 to join carmaker BMW and focus on the automotive industry. His steep career at BMW peeked in 2003, when Freymann became CEO of BMW Research and Technology GmbH, focussing amongst others on the research in key digital technologies supporting connected and autonomous driving.

EIT Digital congratulates its Chairman Raymond Freymann to this prestigious recognition of his work and we are proud to have him as our Chairman contributing to a strong digital Europe! 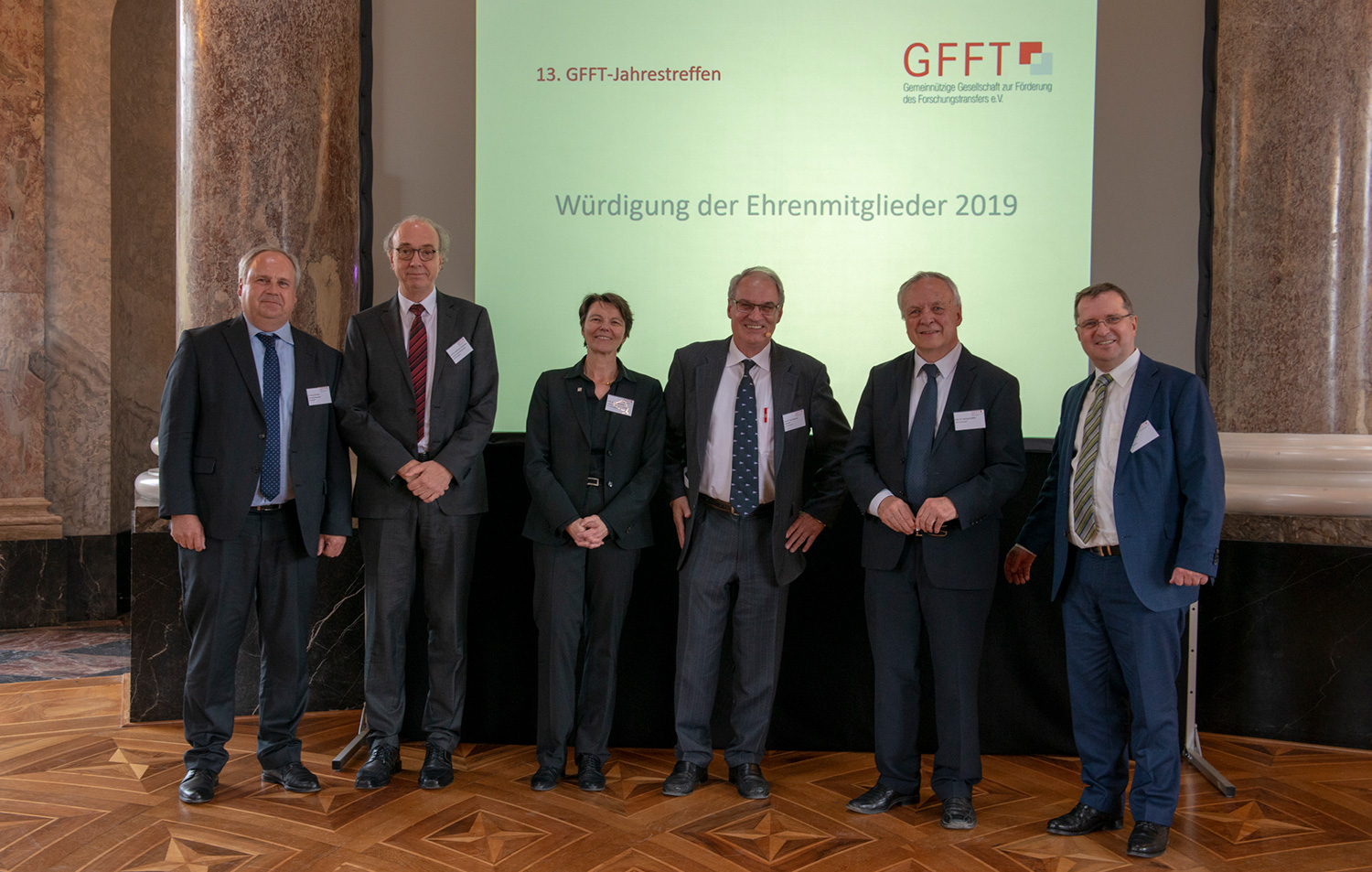