In 2020, EIT Digital celebrates its 10th anniversary! To celebrate this occasion, EIT Digital invited on 29 October 2020 to a one-hour online event that reflected on 10 years of digital innovation and collaboration with our unique pan-European community and discussed the way forward towards a strong digital Europe that is inclusive, fair, and sustainable. 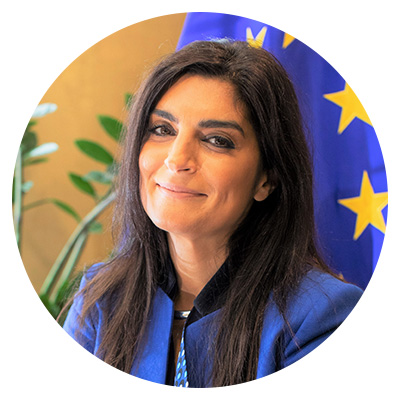 Despina Spanou is the Head of the Cabinet of European Commission Vice-President Margaritis Schinas, overseeing the European Union’s policies on security, migration and asylum, health, skills, education, culture and sports. Previously, she was Director for Digital Society, Trust and Cybersecurity at the Directorate-General for Communications Network, Content and Technology (DG CONNECT) of the European Commission. 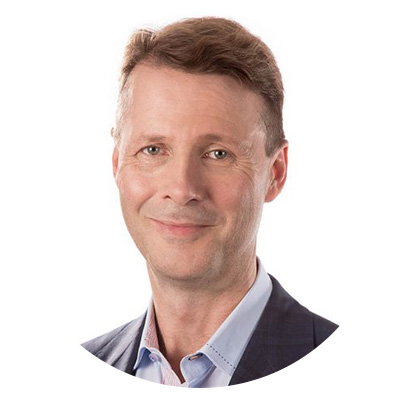 Risto Siilasmaa is the Founder & Chairman of the Board of F-Secure Corporation. Earlier, he served as Chairman of the Board of Nokia Corporation, Elisa Corporation, and the Federation of Finnish Technology Industries. Further board memberships included the Confederation of Finnish Industries (EK) and Futurice Corporation. Risto was a Member of ERT European Round Table of Industrialists and is member of the Global Tech Panel, an initiative of former EU High Representative Federica Mogherini. 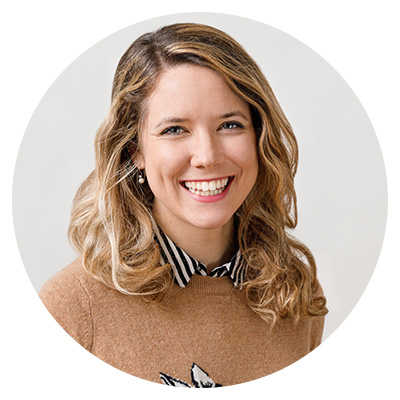 Dora Palfi is the co-founder and CEO of imagiLabs, an edtech company creating fun and easy to get started with gadgets to make programming more relevant and welcoming for teenage girls! She has a Bachelor's degree in Neuroscience with a minor in Computer Science from New York University Abu Dhabi and has studied Human Computer Interaction at KTH as part of the EIT Digital Master School. 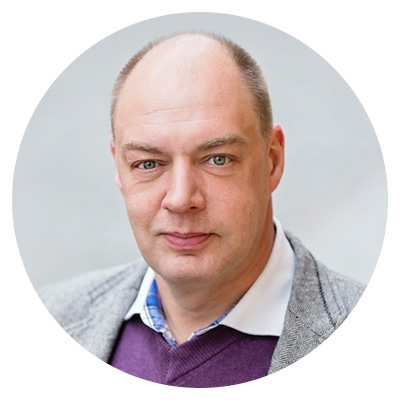 Linnar Viik is Chairman of the EIT Digital Supervisory Board. Since 2018, Linnar Viik served as an independent member on the EIT Digital Supervisory Board. He is also a former member of the EIT Governing Board. Linnar Viik lives in Estonia and is an IT entrepreneur and lecturer. Amongst others he is a co-founder and partner of Mobi Solutions, programme manager of the e-Governance Academy, and lecturer at the University of Tartu. He is a former executive at several mobile communications, broadband and software companies including Skype. 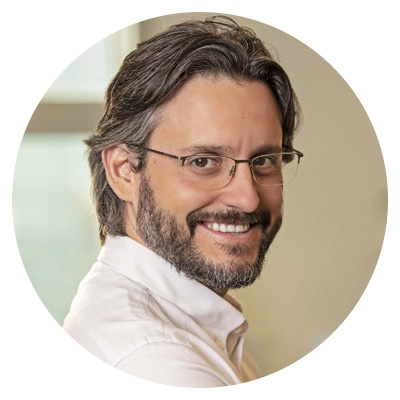 Dimitris Bountolos is the Chief Information Officer and Innovation Officer (CIIO) of leading global infrastructure operator Ferrovial. During his career as an entrepreneur, he was a founder and partner of different startups in the space, drones and employee experience sector including Zero 2 Infinity, Guudjob, BlueSouth, and IllusionBox. He has taken on several management positions in Iberia, including Vice President of Customer Experience, and has contributed to the transformation and development of the airline’s Hub. In addition, he was Chief Digital Officer of Latam Airlines, senior advisor to NASA’s Chief Innovation Officer in Houston and advisor of digital transformation for the Travel, Transportation and Logistics sector at McKinsey. 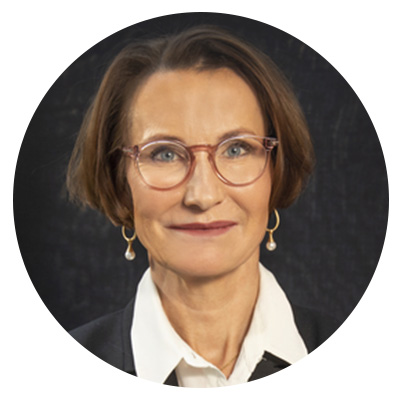 Pia Sandvik, CEO of RISE Research Institutes of Sweden, is born in Ludvika and holds an MSc in mechanical engineering from Linköping University. Pia Sandvik, PhD and docent in Quality Control Technology, has previously been President at Luleå University of Technology and CEO of Länsförsäkringar Jämtland. Pia Sandvik is Chairman of KTH Royal Institute of Technology, Deputy Chairman of IVA’s Business Executives Council and Member of the Board of Almi AB and the Swedish Entrepreneurship Forum. 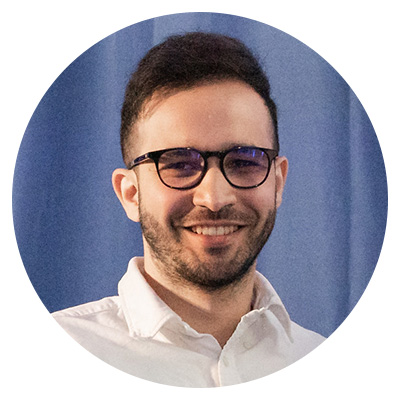 Dr Abdelhadi Azzouni completed a PhD in computer science from the universities of Waterloo in Canada and Sorbonne in France. He worked within an international team on using advanced AI and machine learning techniques to optimise telecommunication networks at large scales. After his PhD, Abdelhadi co-founded his current company PacketAI where he is CTO. He started the company in January 2019 and grew it to 15 engineers and interns. He now manages a team of 5 ML engineers and 5 developers building a cutting-edge autonomous monitoring solution for IT infrastructures. 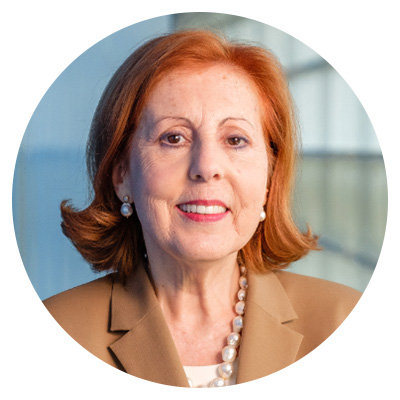 Maria da Graça Carvalho is a member of the European Parliament. She was a senior advisor of Commissioner for Research, Science and Innovation, Carlos Moedas, from November 2014 to December 2015. Previously, she was a member of the European Parliament, between July 2009 and May 2014. In that capacity, she was one of the rapporteurs of Horizon 2020. She was also Principal Adviser to Commission President Barroso in the fields of Science, Higher Education, Innovation, Research Policy, Energy, Environment and Climate Change from 2006 to 2009. She served as a Minister of Science and Higher Education of the XV Constitutional Government of Portugal and Minister of Science, Innovation and Higher Education of the XVI Constitutional Government. 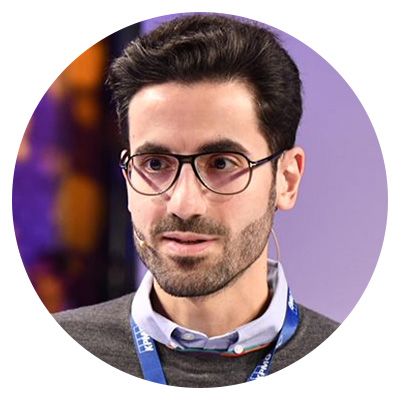 Baher Al Hakim, Medicus AI CEO - Baher is an experienced entrepreneur and currently the CEO of Medicus AI, a HealthTech platform that explains and interprets medical reports and health data, turning numbers into meaningful insights. Al Hakim is a dentist by study and a serial entrepreneur by practice, with 15 years’ experience in a broad spectrum of disciplines including product & technology, business, sales and marketing. Some of his previous companies include a digital agency, a napkin startup studio, and Wally, a smart personal finance app that became the no. 1 finance app in 22 countries.